Already some interesting tidbits from the Q & A's…

So, the Q & A answers have only started trickling in, and it already seems like we’re getting some better responses from Hasbro.  Even if they’re not revealing future figures, the responses seem at least a bit less “canned” and more thought out, which is great to see.  The following questions have already shown up on my radar: 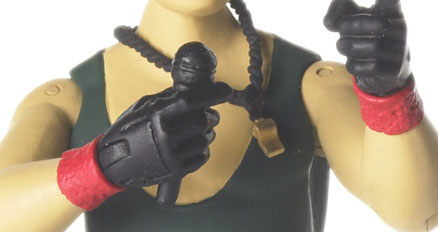 I know many fans were quick to jump on Hasbro a bit for their new, somewhat convoluted Q & A submittal process, but so far, so good.  We’re getting some great answers and great information this time around, I’m really happy to see it.  Don’t forget to keep checking GeneralsJoes Q & A Page for updates!  Got a number of sites up there already.