Great pictures of upcoming Rise of COBRA items on eBay

Yesterday GeneralsJoes reported about a new set of eBay auctions hitting the web which featured a wealth of figures we had not yet seen for sale, however we didn’t want to host images without the sellers permission.  Well, we’ve received permission, and you can check out the gallery of images below featuring figures currently at auction from abee8808 and gotSWtoys.

abee8808 is selling the carded items, and he especially has some very, very nice pieces up for grabs. 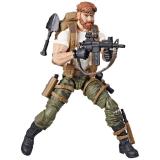 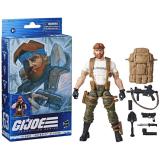 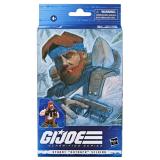 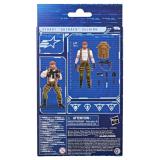 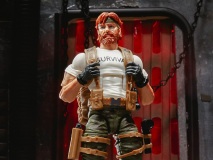 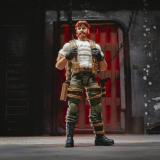 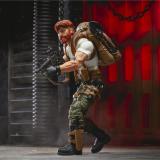 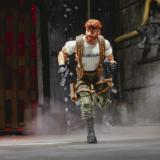 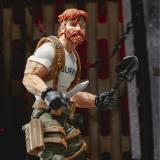 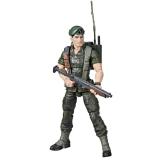 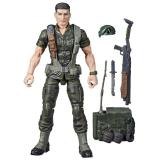 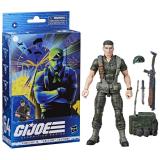 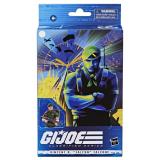 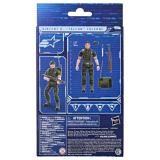 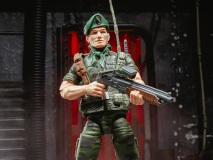 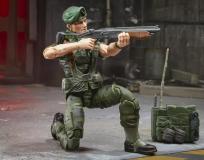 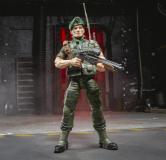 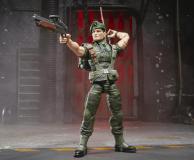 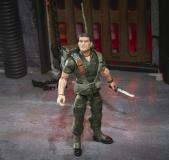 Another interesting thing to note is that the COBRA Commander figure that abe8808 has listed here looks quite a bit different than the one we’d seen previously at the Black Sheep Toy Store.  Check out a comparison image below:

Obviously these are early items and fans can expect some fluidity to the design, but as carded, near-production level pieces, it’s sort of odd to see such discrepencies…it will be interesting to see what we get once these figures actually hit retail.