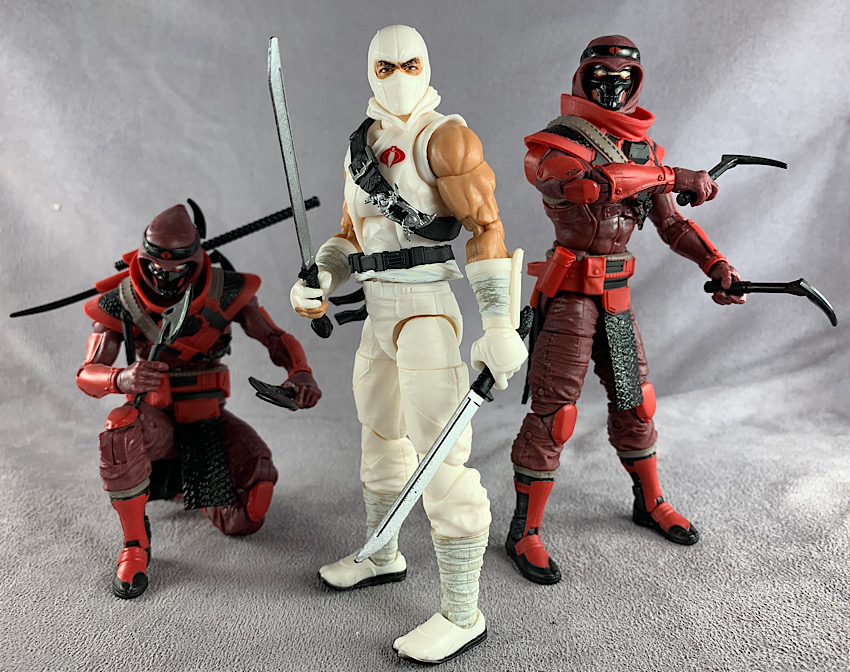 For being one of the most popular G.I. Joe: A Real American Hero characters in its long, forty year history, it seemed to take Hasbro a while to get their arms around what they wanted to do with Storm Shadow. Sure, we got their Amazon exclusive Arctic Assault and the one from the Snake Eyes film– but a traditional Storm Shadow, a more general purpose version of the character — it just barely arrived, over two years since the line’s start.

Now, while I would have preferred the stellar looking version we saw on GIJoe.com way back when, it’s tough to argue how nicely executed this rendition is. To see everything I have to say, check out my review of the figure here then come back and let me know how wrong I am.