First and foremost, it’s always a great day when you get a free package from Hasbro in the mail. Huge thanks to the folks at Hasbro for sending along this great gift box of free product!

As awesome as this stuff is, though, to me, the best gift of all is going to be seeing what Hasbro has to share April 9th. They’ve promised that Snake Eyes himself, Henry Golding will be in the house to share some exciting news about the Snake Eyes film, and we’re more or less guaranteed to get our first look at Snake Eyes: G.I. Joe Origins movie figures!

Recently it’s also been revealed that Major Bludd, one of the most anticipated figures in the Classified line, may be revealed this week as well, but will likely be revealed as a Target: COBRA Island exclusive.

I will, of course, be celebrating Fan Fest with my good friends at The Full Force Podcast, so make sure you’re following them over on Facebook and subscribing to their YouTube channel to get our opinion on the sure-to-be-exciting reveals to come.

Meanwhile, check out some of the really fun contents of this awesome Gift Box.

Thanks, Hasbro, now I’ve fallen in love with Power Rangers Lightning and Star Wars Black Mandalorian figures. You get me. You really get me.

Yes this figure is just as amazing as Katie Sackhoff herself. Two pistols, removable helmet (with flip-down scope!) and a removable jetpack… SOLD. 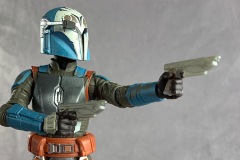 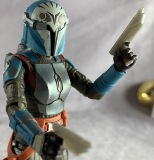 Love the vintage feel of this Cyclops and the energy beam? Chef’s kiss. 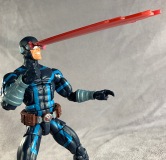 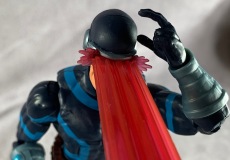 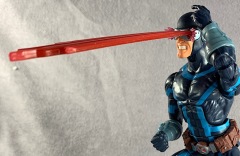 I have never ever in my life cared about Power Rangers until this very moment. I was absolutely shocked at just how damn fun this figure is. The accessories are great, articulation is spectacular. I don’t have a clue what Dino Thunder is, but I’m for it! 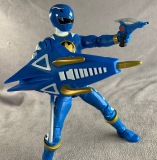 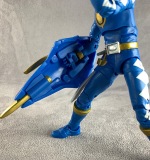 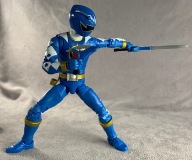 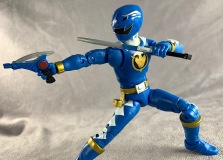 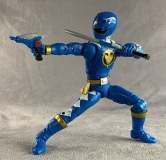 I’ll admit– while I’ve dug deep into Kingdom figures mostly out of a love for Beast Wars, I hadn’t sampled this one yet. It’s really neat! The transformation gimmick involves taking the dang thing apart and putting it back together– differently. I really dig how the dinosaur ends up strangely larger than the robot. What kind of sorcery is this? 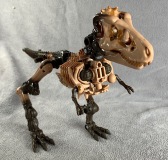 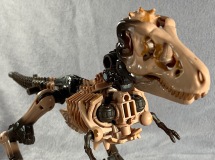 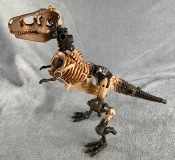 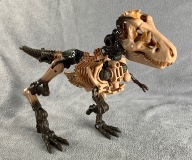 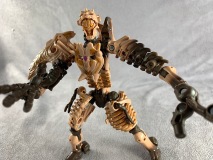 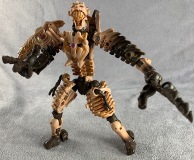 What else do I need to say that I didn’t already say in my review. BEST CLASSIFIED FIGURE EVER.

At least until Major Bludd comes out. 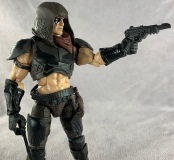