I know I blasted some pictures up already, but I wanted to divide things up and organize the photos a bit better so folks know exactly what’s coming out when and in which waves.  READ MORE… 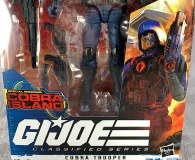 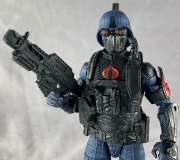 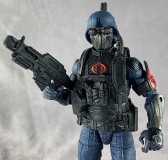 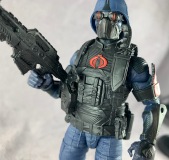 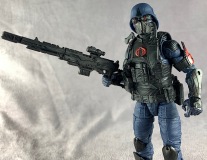 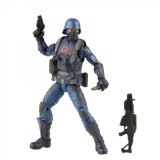 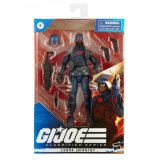 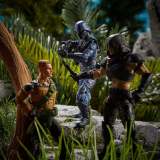 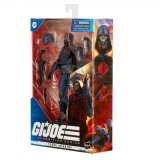 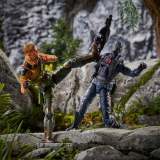 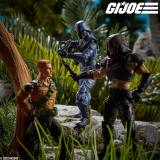 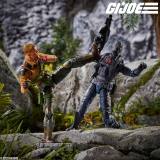 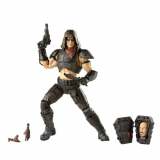 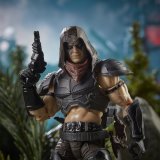 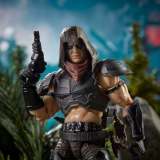 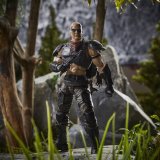 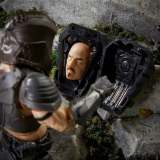 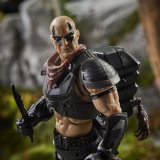 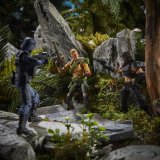 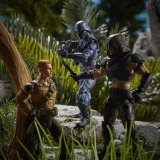 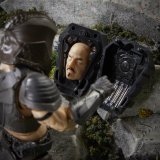 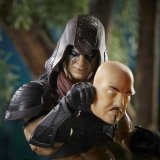