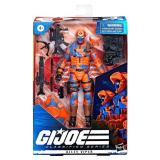 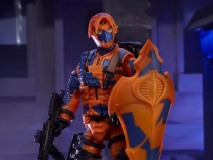 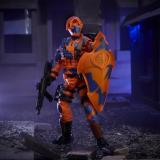 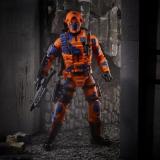 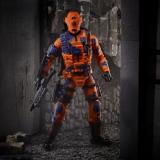 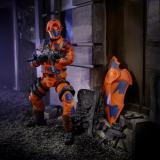 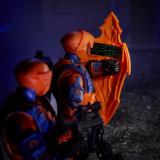 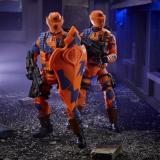 Artwork
(The below artwork is specific for the standard COBRA B.A.T. It was changed slightly for the Python Patrol version, though I have not located that updated version in high-res format.

Other Versions of the Alley Viper

NO OTHER VERSIONS YET