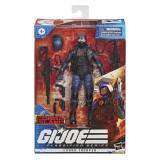 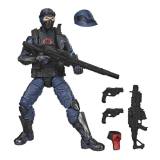 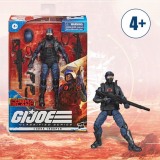 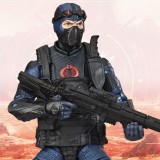 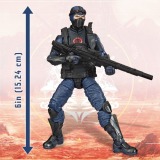 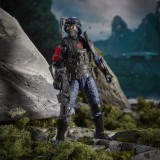 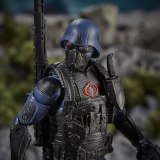 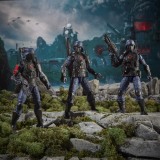 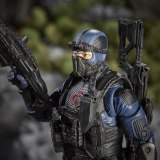 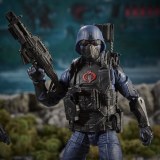 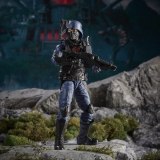 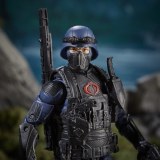 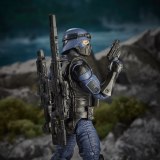 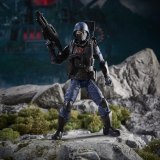 Other Versions of COBRA Trooper

While the COBRA Infantry figure isn’t technically a “COBRA Trooper” it shares enough of the same parts and accessories to be included here.