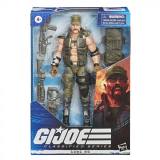 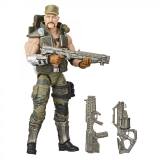 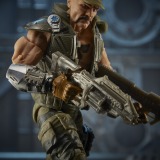 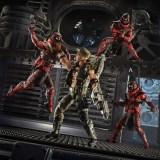 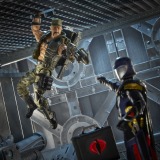 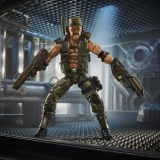 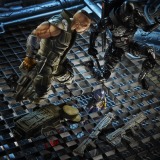 Artist: James Paick
I have not found a large version of the full art for this figure. If you have a line on it, please let me know!.

Other Versions of Gung Ho