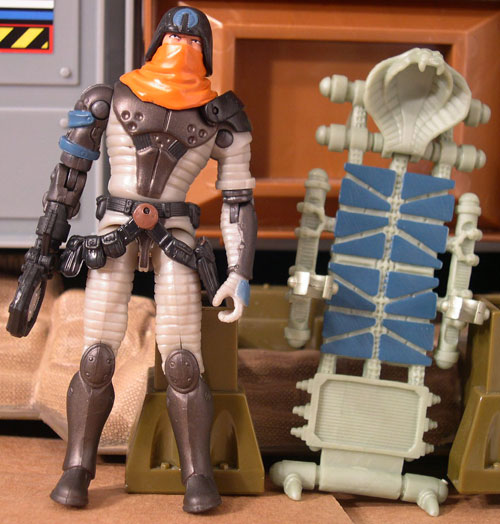 It's pretty interesting how what was originally pretty much a cast off character that never got any development all of a sudden becomes such a major focus in a toyline. With the birth of the internet, wireless technology and advanced cybernetics, Overkill becomes much more relevant than he might have been back in the 90's, and this current version looks a lot more modern than previous versions have. Taking a sleeker look into the 21st century, Overkill now has a more metallic paint job and a more useful arm appendage with which to cause havoc and build his android army.

Overkill's overall design and sculpting is based directly off of the Wave 5/Wave 6 design from Spy Troops, only recolored to a more gray/silver robotic look to him. The figure is slim and well-proportioned, with that very cool ridged plastic up and down his legs and arms. Hasbro has successfully taken a very obscure character from the 90's, and really souped him up to fit in with the new millenium. The overall design and look of the figure is great, and this version, for some reason, just seems to be worlds better than the original. I can't really put my finger on it, but the original versions of this figure were cool, they just seemed..."loose". The joints seemed to move of their own free will, he was kind of tough to stand up and his arms just didn't work as well as I would have liked. Maybe it was just my figure (although both previous versions seemed to suffer from it) but it just didn't feel...right. This figure does.

His joints are tight, his accessory arms fit snug and nice, as does his helmet and shoulder armor. He moves better, and his head sculpt looks terrific. I can't tell if it's the open eyes or the tighter fitting helmet, but something about OVerkill looks much cooler this time around than it did the times before. This looks like someone who could lead an android revolt against COBRA...much more so than the originals.

I think this helps the cause for Overkill as well...upon first glance this figure really looked like the Wave 6 version, which didn't excite me a whole lot, but now that I have it in my hands, it works a lot better. More of a silver/gray color than the previous versions' tan, it looks very robotic and mixes with the design element nicely. The bright red scarf contrasts, but in a good way, and the black helmet and trim only bring everything together. It's a much different paint scheme than we got with the original blue/green, and I actually think this color is more effective, even though it less dramatic.

The face paint works wonders, too, adding open eyes to the figure and giving him blonde hair. While I'm upset that my red-haired OVerkill from my Dio-stories won't mix in quite as well, I do like the way this figure looks. Very, very nice.

Another area where Overkill seems to shine. He has his standard gun that he came with back last year, but instead of the large knife, he know comes with a fierce looking claw which actually moves. This claw looks to be a whole lot more useful than the knife was (although less deadly) and makes for a great "default" arm...something the original Overkill really lacked. His removable helmet also works well and fits perfectly, and his included "Brain Scanner" looks awesome! Hawk fits in the scanner great (as do most of the Joe figures) and it looks very effective for what it is. I love the fold-down COBRA headcap and the overall look of the scanner is just nasty. Just plain great accessory compliment here.

I can't really explain it...Hasbro only made a few changes here and there, but they took an already cool figure and made it better. Normally figures with spotty changes and then rereleased kind of bugs me...perhaps it's still residual effects from seeing these characters come to life on the small screen...or perhaps these changes are enough to make these figures new and exciting. Regardless, even a figure like this with relatively few differences really appeals to me and looks great. Since this figure comes packaged with quite possibly the best Hawk figure yet released, I'd say jump on in and pick up this pack for sure. It's a great one. 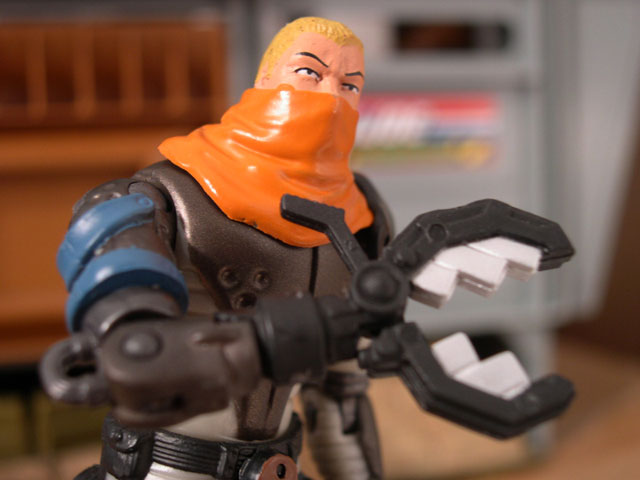 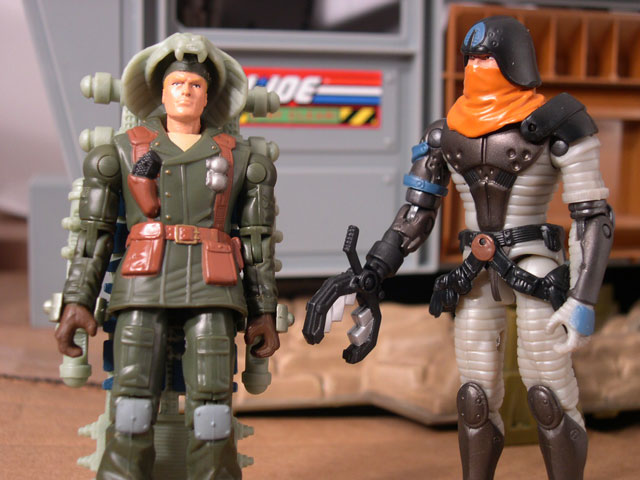 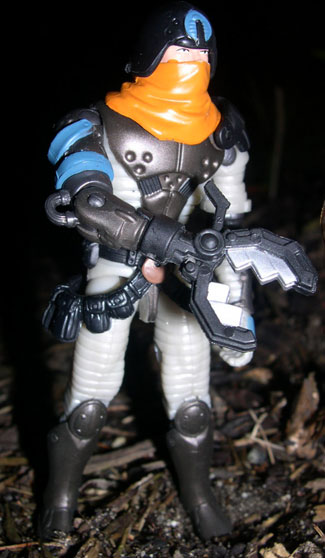