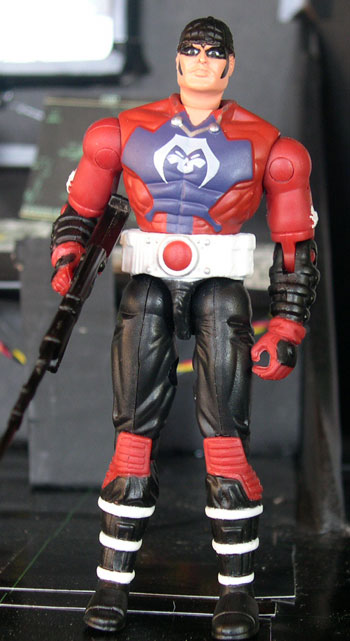 All right, don't ask me why, but for some reason I dig this figure.

When I first saw this version of Zartan in one of those fuzzy pictures we always first see these figures in, I was immediately taken aback. This was Zartan?!? Where was his hood?? What the heck is he wearing?!?

Yes, I was quite prepared to hate this figure, since Zartan is one of my all time favorite characters in Joe history, I hate to see him treated like he was in Ninja Force.

But I slowly started coming around...

Sure, this Zartan didn't have a hood...but why does Zartan always need a hood? He is a master of disguise, he can look however the heck he wants to look. Still, I wasn't convinced.

Well, now that I have the figure, I find myself with a new appreciation for it. It still doesn't quite say "Zartan" to me, but it is a cool figure, and in a pinch, I think it will work as Zartan, and may end up getting used as him at some point.

To this very day, there is not a version of Zartan that I am 100% happy with. The '84 version is definitely the closest, but his dated look doesn't translate real well to the modern times. The Ninja Force version actually has grown on me in recent years, but still cannot be considered the defining Zartan. The Real American Hero Collection SAW-Viper mess can't even be thought of...nor can the new sculpt junk we've seen so far.

And even with this figure, still, I do not have a Zartan that I like and that I think fully represents the character as it should be. But each one has it's good points, this version included.

The head sculpt is probably the biggest sticking point for this figure, mostly due to the skicap and the lack of hood. At first this bugged me, but as soon as I saw how Zartan looked in this hat on the card art, I was hooked. I now have no problem with Zartan in a skicap, and he looks pretty cool here wearing one.

The torso doesn't look too bad either. It's got a simple base design, with a skin-tight shirt and chestplate that work very well together. But you know, it's really the little details that bring this figure to life. If you look closely, Zartan here comes covered in the miniature holographic projectors that help him maintain his disguise.

The large white belt with red circle serves as the primary power source and display module...yet, he's got two more at the top of his chestplate to cover his head, then one on each bicep, and his arms and hands are covered with more. He's got straps around his legs to project his disguise down there to make sure he's completely covered.

All of these little items serve a purpose and are small and intricate enough that kids probably don't even know they're there. But to an adult collector with some imagination, the character really comes to life. Every detail on the figure almost seems to serve a purpose and over all the figure comes together well. His arms and legs balance off of each other nicely and he's large and muscular as Zartan should be. The mold isn't too complicated, but there's enough interesting items to look at to make the figure a good one to focus attention on.

Zartan has always been about the browns and blacks...at least in the eyes of fans. And well, you don't get any browns here. His shirt is a deep, dark red, and while it's not brown, it's still a nice shade and adds some good flair to this figure and to the Zartan character.

His pants are black and work well with the black skicap and gloves, but also work nicely against the red, too. The third dominant color, white, is a stark contrast to the other two, but still looks nice, and serves it's purpose as the projector for his holograms. The Dreadnok logo on his chest is nicely applied and looks cool as well.

Zartan doesn't appear to really come with any new accessories as far as I can tell. He does come with an AK-47 w/ bayonet and a Destro shotgun, so at least the rehash weapons he comes with are decent ones.

Valor Vs. Venom in general has gotten some mixed results from the fans, and some mixed results with me, too. While Hasbro strives to get better with the molds and the scale, they continue to make strange choices with characters and paint applications. Wave 3 is a step ahead of Wave 2, no doubt about it. The figures that I enjoy here I enjoy a lot, and there are more that I enjoy in this wave than the last.

Hasbro treads a thin line between what collectors want and will pay for, and what to market to kids, and they always seem to be skipping along that line, but never working to either side. They continue to put out good product, though, and I honestly believe they work hard to try and make people happy, and of course, to make money. The days when a great toyline sold itself based on the quality of the product alone have long since passed, unfortunately, and I commend Hasbro for doing a great job with what they've got to work with. We've got a long way to go still with Valor Vs. Venom, and I'm looking forward to seeing how it plays out throughout the year.

As for Zartan, the figure as a whole makes sense and looks pretty cool. It's a departure from the Zartan that we're all familiar with, but that doesn't make it a bad figure. I enjoy it, and I think it works for what it is and I like the chances that Hasbro took with it. 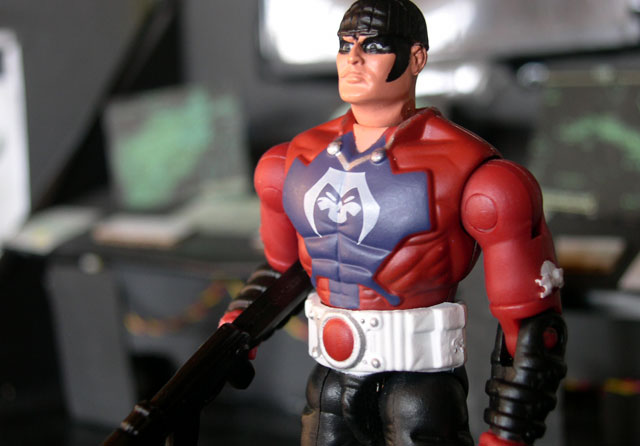 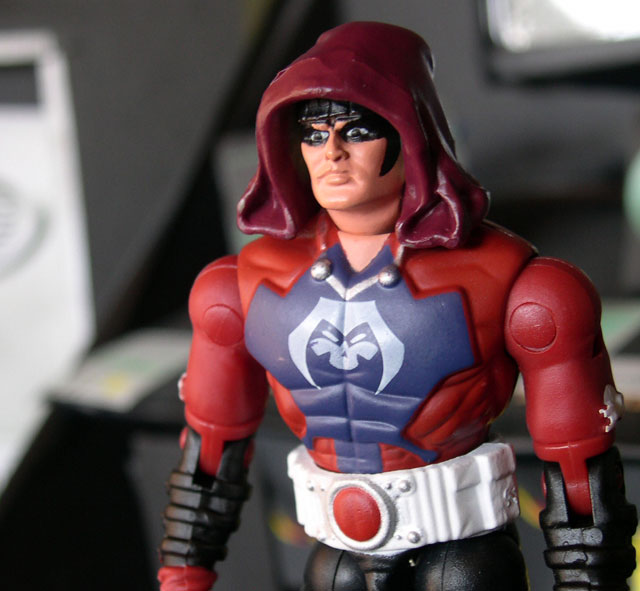 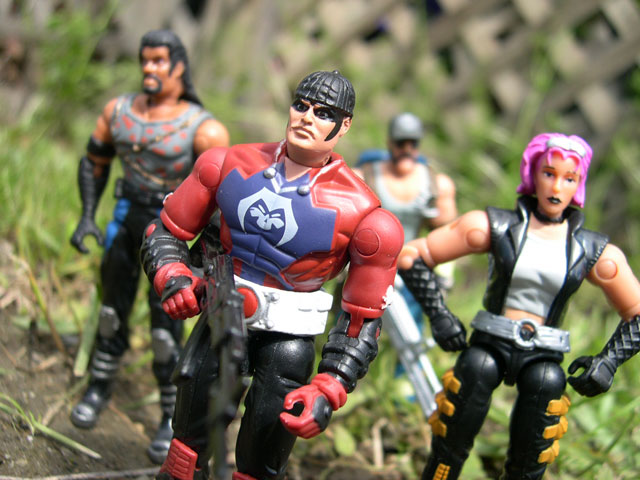 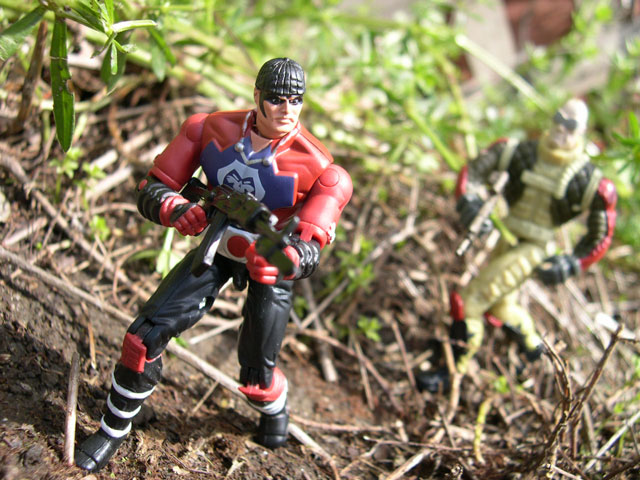